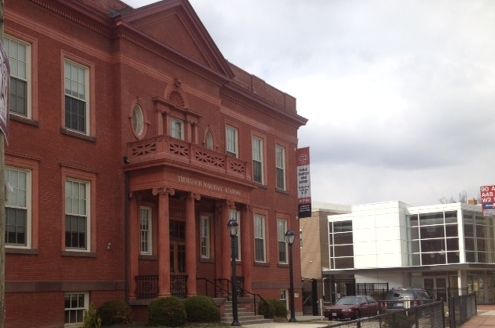 I attended the Urban Waterways Symposium to better understand urban environmental issues. They are very different from the ones I am used to. A big difference is that the people involved do not own the land they are trying to conserve. There are lots of rules and lots of other stakeholder. If I notice some erosion that could use some rip-rap, my only concern is how much the rocks will cost and if I can get the kid to move them. It is not so easy in an urban environment. 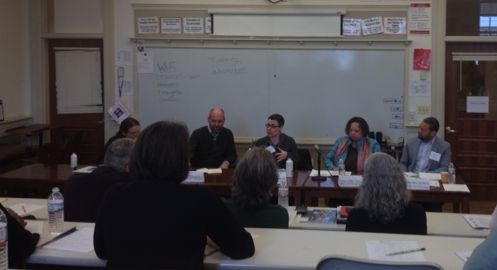 Former DC Mayor Anthony Williams was the keynote speaker. He was very interesting and funny, but maybe more cerebral than lots of politicians. He joked that it was strange for him going from being a big wheel to an ordinary guy. He jokes that people used to come out to meet him; now he has to be careful not to get a ticket when he parks and walks in by himself. He talked about the need to plan for the 21st Century, pointing out that cities had often shunned their waterfronts in the past but now they embrace them. The Anacostia was still not very embraced. He also contrasted the type of conservation advocated by guys like Theodore Roosevelt (maybe my tradition) and the needs of an urban population. The Roosevelt model conserves nature. People are visitors or living from the natural resources. An urban model has people in but not of nature. They need to be integrated. 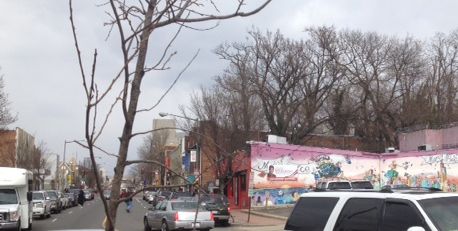 I also attended a panel discussion on gentrification. This is an interesting subject with lots of points of view. One of the concerns of people in Anacostia is that if they make it too nice they will be displaced by rich people. One of the speakers talked about gentrification the way I might talk about invasive species. It is a different point of view from mine. I suppose I would be the gentrifier if I moved in and Mariza is doing that with her house in Baltimore. I thought about how close Anacostia is to downtown DC and how the parks are really nice. I could become an invasive there. 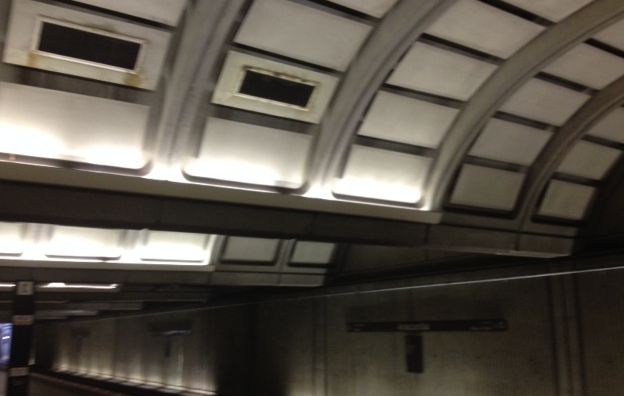 I thought about my old neighborhood in Milwaukee. Growing up there, I thought it was the way it was always and would be. I still feel a little possessive about it, although I have not skin in that game anymore. It is only a landscape of memory. Neighborhoods are much more transient than we think. Few of the old neighbors are left. The new people think it has always been that way. Parts of Bay View are gentrifying. It is funny that relatively rich people move into the old worker housing and consider it a step up. I suppose the difference is that they have only a couple people in these houses that used to have families of five or ten kids.
It makes sense to reach out where you go. When I bought the tree farms in Brunswick County, I tried to get to know people so that I could fit in better. I found people were welcoming. They knew things I wanted to know and would share information. It must be as true in the urban environment, maybe more so because there are so many more people around. I want to learn more about this environment and will attend more of these conferences.
My picture up top shows the Thurgood Marshall Academy, a public charter school, where the conference was held.   It was a old building but very well maintained.   Next is the panel on gentrification.  Below that is MLK Avenue right outside the school and at the bottom is Anacostia Metro.  It is difference from all the other stations I have seen. It does not have the high, vaulted ceilings (although they tried to keep the general look with cross arches) and it barely underground.  Sunlight comes in from upstairs.
This is a memorial site of John Matel's blog entries. This site is not updated.